It looks as if you can get round Blogger's "adult warning" perpetual loop by changing the blog's URL from HTTP: to HTTPS:. We'll see. Meanwhile there's my WordPress blog, where I publish my stories, which you can follow even if you do not have a WordPress Account, plus my Twitter and my newTumbl blog
The tiresome thing about this piece of stupidity from Blogger is that LinkWithin, which I use to suggest other posts you might like to visit, doesn't work with HTTPS. 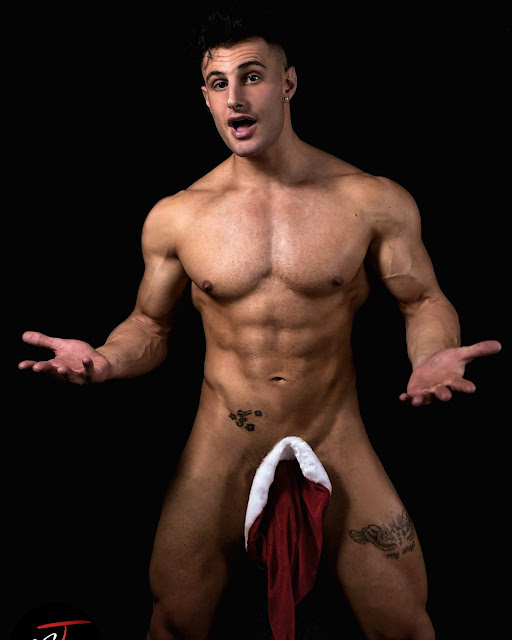 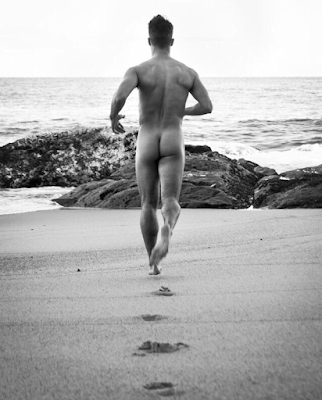 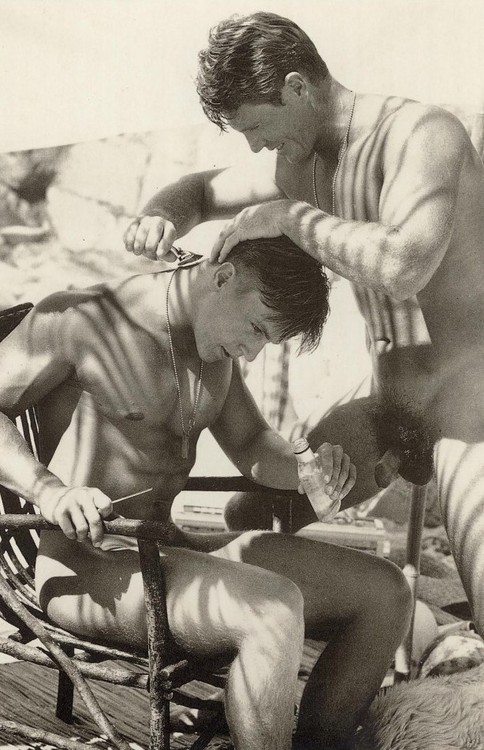 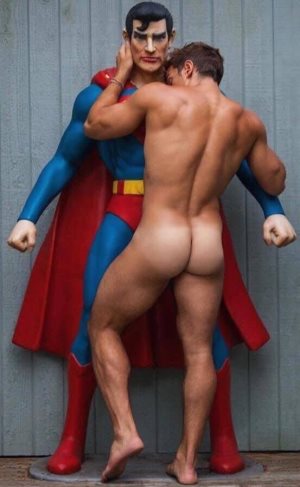 When I was a boy I used to read westerns avidly, and I still remember, all these years later, a story which reached a soaring romantic pitch for me.  A man and his friend are escaping from a town having been in a gunfight.  The man is bleeding from a gunshot wound, and can only ride slowly.  His friend refuses to leave him to his fate, but rides by his watching over him, waiting for the inevitable.  For a lonely, bullied, queenie boy at school this summed up my hope for a friend in my life, long before I had any idea of my sexuality.  Someone who loved me despite everything, someone strong and manly who was my friend, despite me being effeminate and not at all manly, someone who would stick by me through thick and thin.

I've moved on from that, I think.  I hope.  After all, friends come in many guises.  But there is still a romantic frisson when I see a real cowboy and remember. 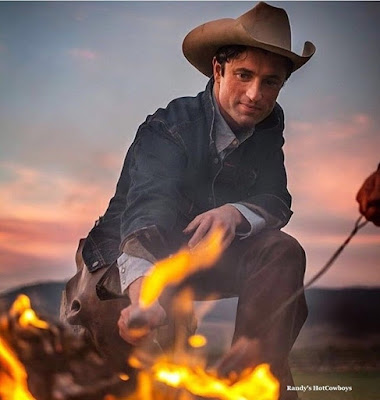